reviews and other writing 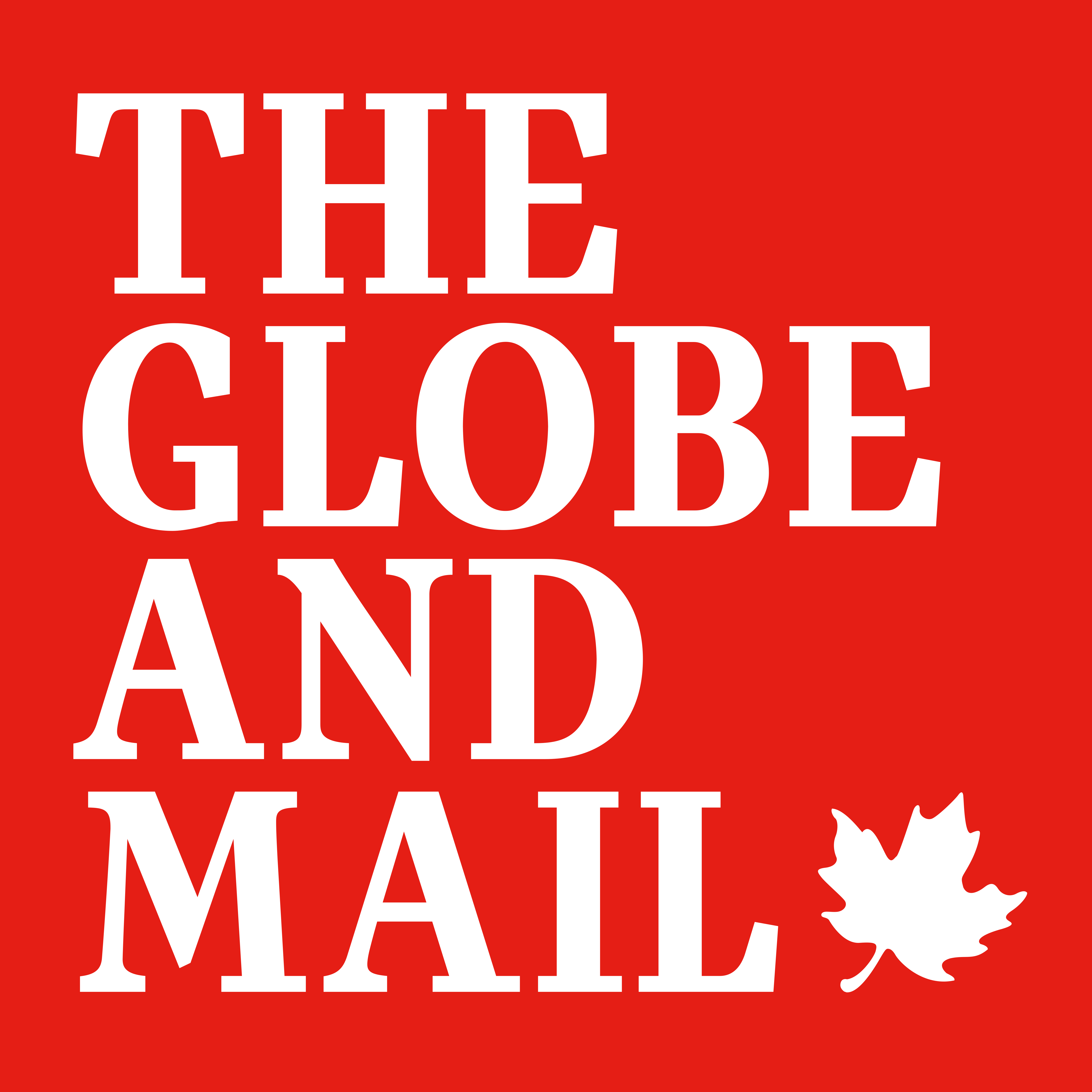 In January 2018 I was asked to answer 20 questions in the classic Proustian style. Thank you to Marsha Lederman for taking the time to provide me this space to have some fun.

You can read the piece by clicking here.

Book Reviews for the Globe and Mail

I’ve been writing book reviews for nearly ten years, and it all started with an unassuming email from Mark Medley—then Globe Books editor—in 2014.

My first assignment, John Ralston Saul’s The Comeback. I spent so many hours pouring over that review, agonizing over the concept of my opinions appearing in a national newspaper, that my hourly wage must have averaged out to fifty cents.

But it was such satisfying work, and so exciting to read the review in a real newspaper, over a Sunday cappuccino at my local coffee place.

I’m so grateful to Mark for taking a chance on me!

Here’s some examples of the work that I did for Globe Books:

The Banker and the Blackfoot. Edward Chamberlin September 9, 2016.

The Literary Review of Canada September 2018 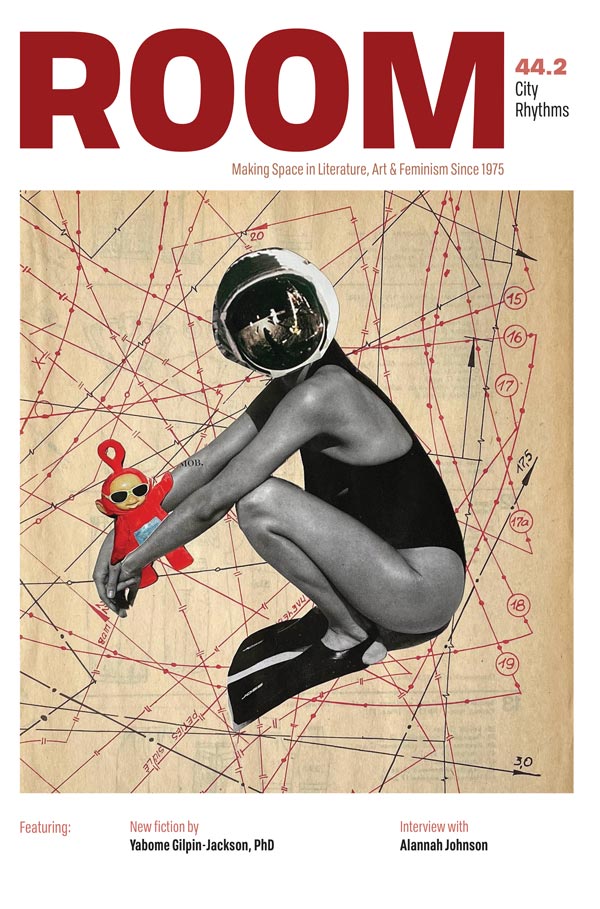 The Literary Review of Canada November 2016 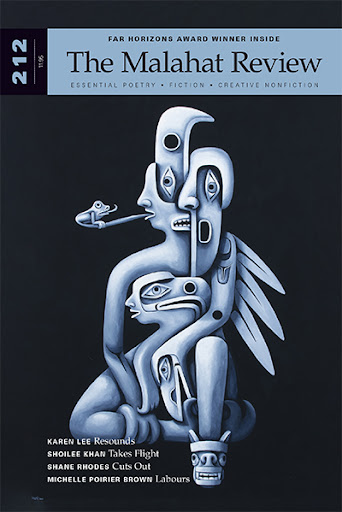 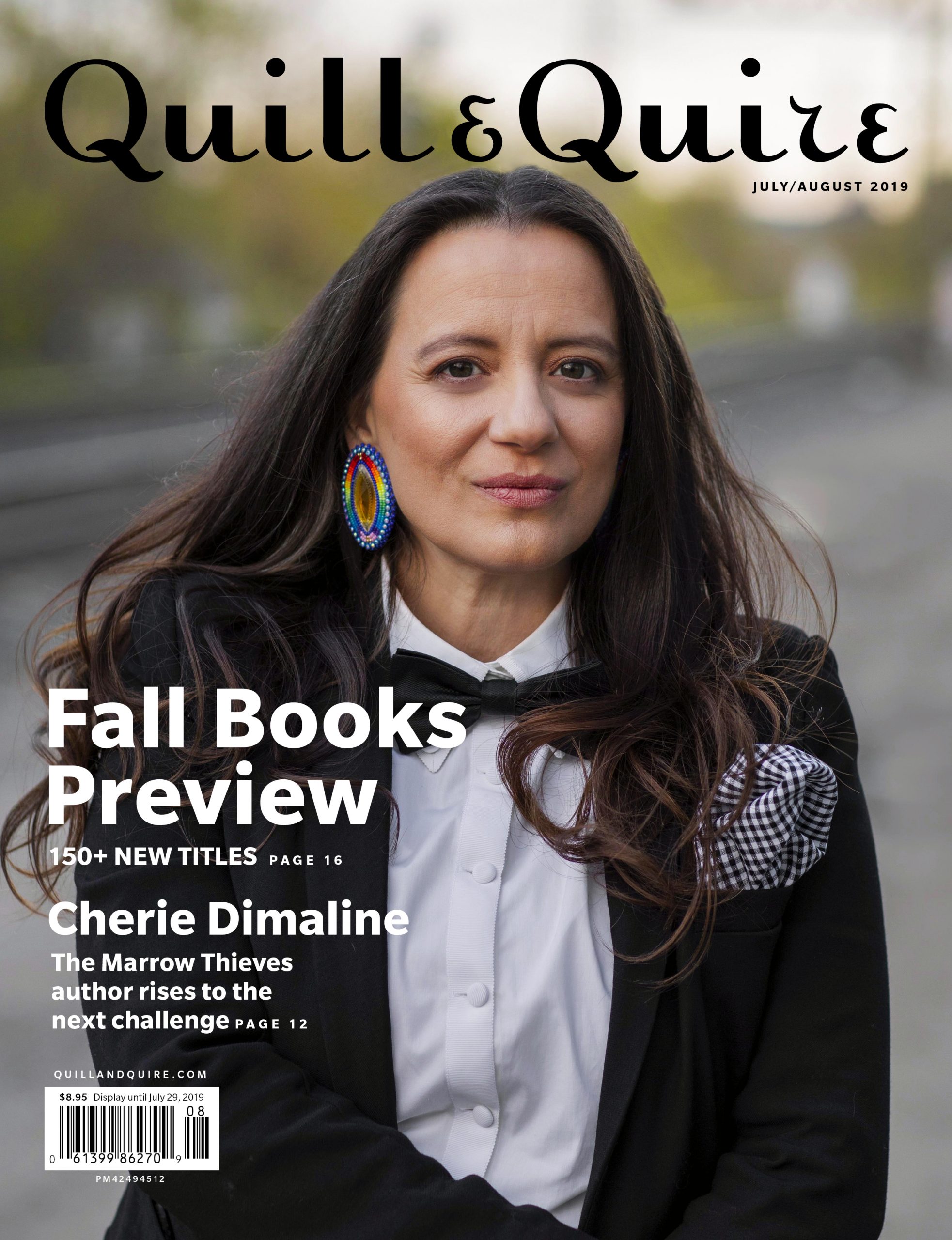