a bit about me and how to get in touch

CARLEIGH BAKER is an author and teacher of nêhiyaw âpihtawikosisân and European descent. Born and raised on Stó:lō territory, she currently lives on the unceded territories of the xʷməθkʷəy̓əm (Musqueam), Skwxwú7mesh (Squamish), and səl̓ilwəta (Tsleil-Waututh) peoples.

Her debut story collection, Bad Endings (Anvil Press, 2017), won the City of Vancouver Book Award, and was also a finalist for the Rogers Writers’ Trust Fiction Prize, and the Emerging Indigenous Voices Award for fiction.

Her short stories and essays have been translated into several languages and anthologized in Canada, the United States, and Europe. She was the Western Canadian editor at Joyland Magazine from 2015 to 2018.

In her own work, Baker favours a conversational, character-driven style, influenced by autofiction. Some of her favourite fiction writers are Raymond Carver, Leanne Betasamosake Simpson, Icelandic novelist Sjón, and emerging Argentinian writer Pola Oloixarac, to name only a few.

As a teacher and researcher, she is particularly interested in how contemporary fiction can be used to address the climate crisis. Her novel-in-progress, Mudlarkers, is a darkly satirical look at how modern conservationist movements have displaced Indigenous voices on issues of land stewardship. She was a 2019/20 Shadbolt Fellow in the Humanities at Simon Fraser University, where she taught creative writing. She was also selected by the Writer’s Trust of Canada for a Berton House Residency in Dawson City during the winter months of early 2019. 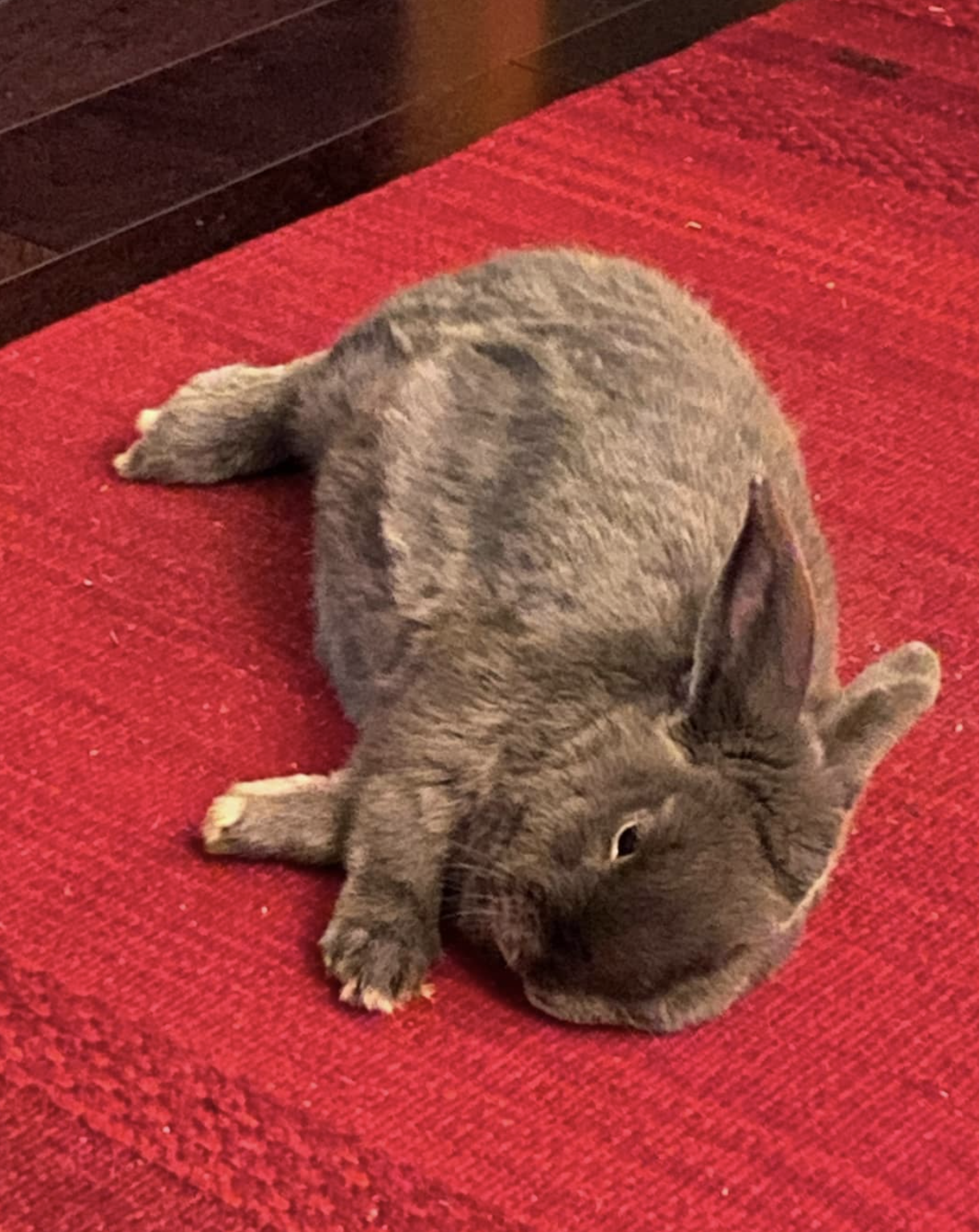 This is Oliver aka O-Town, Mr Cranks, and many other aliases.

He is a master of majectic floops and the sworn enemy of oppressive heatwaves, heatdomes, and barbeques.